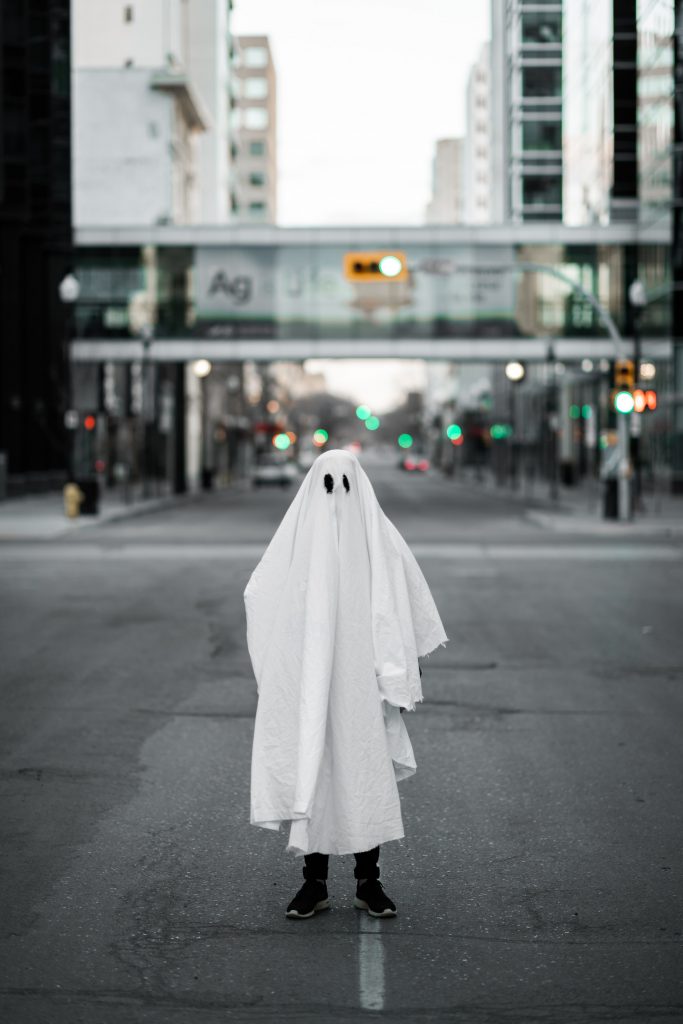 In some of my earliest memories, I can remember my parents quarreling while the kids were presumably asleep — in our younger years, my brother and I were sent off to bed at our nightly prescribed time: 8pm. This was no problem for my brother who was always off to bed early and up at first light, but I was a restless child, and, in these early evenings, I had a hard time falling asleep; so I always seemed to be the one to hear the “mommy and daddy fights,” as we kids referred to them.

Perhaps, as a result of this, I quickly fell into a role in our Family System of being the mediator, and trying, as a child, to talk my parents off the ledge as they consistently threatened to leave each other.

As you might imagine, later on in my life I have become something of a turnaround specialist, and sometimes I feel a little out of my element when there isn’t something that’s broken that’s being handed to me to turnaround.

I suppose my role in my particular Family System has stuck with me in an almost inescapable way.

The Family Systems That Aren’t Addressed in Your Business Plan

Professional growth can get stymied for all sorts of reasons. But one of the most important is rarely discussed: You’re contending with ghosts from your past. Fundamental attitudes and behaviors that evolved from the family dynamics of your childhood have traveled with you into the present—and into the office.

So what we are dealing with is that old Family System in which we unwittingly took on a role in our family, and it shaped who we became.

As Ancona and Perkins put it, the ghosts of your Family System past “…don’t just lurk at the bottom of a sea of memories.” Indeed, you bring these ghosts back to life “through what psychologists call ‘transference,’ a process during which thoughts, feelings, and responses that have been learned in one setting become activated in another.”

Ancona and Perkins put together a list of six areas where your Family System history tends to come up most prominently. Their assertion is that if you can become more knowledgeable about how you are influenced by your Family System in each of these areas, you may be able to better understand what to do next if you want to make changes in the way you function at work. The idea, as Ancona and Perkins further elaborate, is that:

your family ghosts are a part of you. But the good news is that they don’t have to define you. If you can recognize the dynamics that shaped your early life, you can create a new developmental path for yourself.

So, yes, these Family System Components stick with us.

Suggestions for Exorcising Your Family Ghosts

Who you Gonna Call?

Ancona and Perkins address the topic of exorcising your ghost (Sorry I can’t resist, we must queue up the Ghostbusters theme song here) by advising us first to “identify” our ghosts. They suggest considering the six Family System components, above, and then putting together “a summary of your family dynamics.” They reflect that when they’ve done this exercise with executives:

…many of them experience an aha moment: They finally understand how important pieces of their complex personality puzzle fit together. Some feel relieved in this moment, and others feel ashamed, but in having the epiphany, they open themselves up to the possibility of change.

I think part of the consideration here is how significantly you feel your Family System has impacted your professional life in unintended or negative ways. If that take-charge-of-everything spirit that you now realize has been with you since childhood is working just fine for you, and you don’t see a reason to change it, maybe you keep your ghosts.

Most of us, however, will find things in our almost automatic Family System patterns that we’ll want to change.

So how do we change patterns that are as firmly rooted in us as our childhood memories?

Ancona and Perkins give examples of various executives who have tackled this challenge, and suggest that any work to make these changes should be done with a sense of creating something new:

Neuroscience has taught us that the most effective way to change behavior is by creating new neural pathways rather than trying to get rid of old ones, so be sure to phrase your goal as an aspiration. It’s better to tell yourself, “Listen and encourage others to participate” rather than “Don’t hog all the attention,” because the first statement focuses on instilling a new behavior.

What we all know is that this is kind of change will be no easy feat, but the idea is to further investigate and research new role models who inspire you — Ancona and Perkins note that you should “identify role models who are successful at doing what you want to do. It doesn’t matter if you know these people or not. Analyze everything you can about their behavior….” The point here is to embark on a journey that you know your ghosts might try and sabotage, but that this can become a process where you learn what new approaches might work for you.

Ancona and Perkins suggest how to proceed with this evolutionary process:

…gather clues about how your ghosts work. When do the negative ones take over? Are there predictable dynamics or triggers that summon them? When this happens, how does it affect the way you feel, think, and act? What scares you about change? With a better understanding of when and why negative ghosts take over and how they impede your development, you’ll open up some space for self-reflection and change.

It sounds challenging, I know, but I am already thinking about how I’ll proceed, because, as the saying goes (again, queue up your Ghostbusters): I ain’t afraid of no ghost.