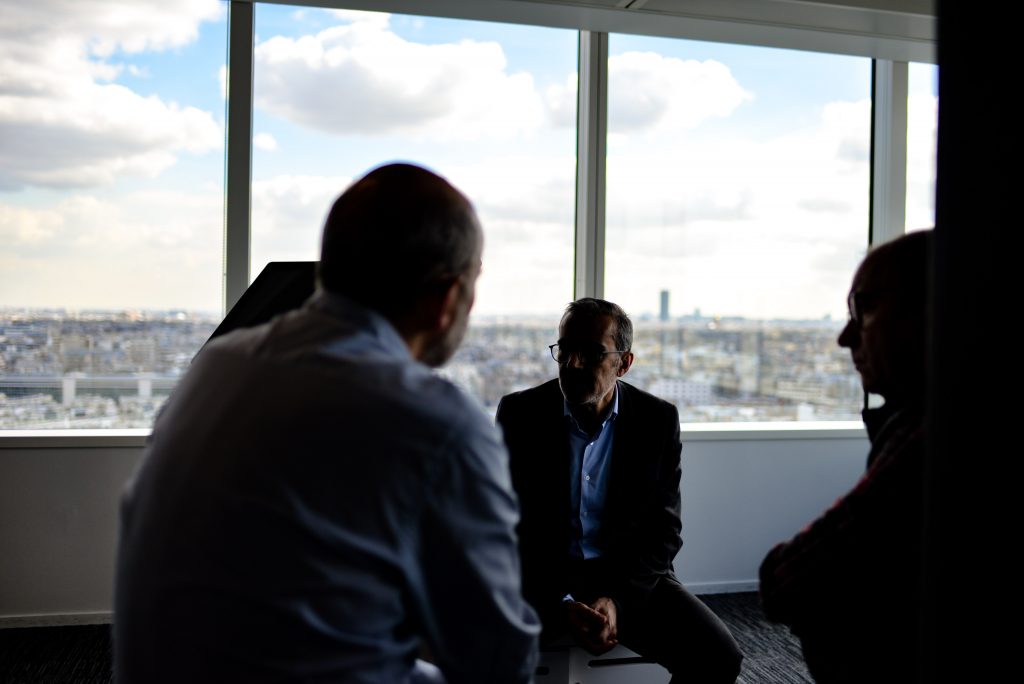 Photo by Romain V on Unsplash

Jim Collins’s classic book on what it takes to move a good organization to greatness (Collins, Jim, Good to Great, 2001, HarperCollins Publishers Inc.) puts a lot of faith in the “Level 5 Leader(s)” that seem to be a major factor in taking companies to the next level. My interest in this take on things has increased in the recent past, as I’ve watched one of my clients suffer from the opposite situation: poor to abysmal leadership pretty much everywhere you look. It just makes me wonder how different things could have been for so many of the organizations that I’ve worked with if they would have had the right leadership in place.

As Collins states in Good to Great — a book based on five years of extensive work with his research team — this does not mean that great leadership (as contemplated in many management clicheś about “larger-than-life saviors with big personalities”) is everything that is needed for an organization to be great:

To use an analogy, the “Leadership is the answer to everything” perspective is the modern equivalent of the “God is the answer to everything” perspective that held back our scientific understanding of the physical world in the Dark Ages….with the Enlightenment, we began the search for a more scientific understanding—physics, chemistry, biology, and so forth. Not that we became atheists, but we gained deeper understanding about how the universe ticks. Similarly, every time we attribute everything to “Leadership,” we’re no different from people in the 1500s. We’re simply admitting our ignorance….So, early in the project, I kept insisting, “Ignore the executives.” But the research team kept pushing back, “No! There is something consistently unusual about them. We can’t ignore them.”

In the end, as Collins recalls, “as should always be the case—the data won." All the “good to great” companies in Collins’s research “had Level 5 leadership.”

So what does a Level 5 Leader actually look like?

What Collins’s research team found to be consistent is that all Level 5 Leaders had the capabilities of Level 1-4 Leaders (see Figure 1, below):

In addition to all these qualities, Level 5 leaders also had “a paradoxical blend of personal humility and professional will.” Collins articulates it in this way:

Level 5 leaders are a study in duality: modest and willful, humble and fearless. To quickly grasp this concept, think of United States President Abraham Lincoln (one of the few Level 5 presidents in United States history), who never let his ego get in the way of his primary ambition for the larger cause of an enduring great nation. Yet those who mistook Mr. Lincoln’s personal modesty, shy nature, and awkward manner as signs of weakness found themselves terribly mistaken….

These kinds of leaders, in essence, see the ambitions of the organizations that they lead as more important than their own fame and fortune, and given their already considerable leadership skills obtained up to this point, as described above, their unique Level 5 approach and perspective is a force to be reckoned with.

Level 5 Partnerships is a concept that I have recently coined, and I am just beginning to fully explore, because it occurred me in doing the research for this post that there is something special that comes from a burgeoning Level 5 Leader partnering with someone relentlessly driven to deliver effective solutions.

From my own experience, I can recall a particularly inspiring story of a Level 5 Partnership when I was fortunate enough to work closely with a Level 5 leader. This partnership allowed me to follow through with my relentless aspirations to deliver effective change for every single client. In this case, this Level 5 Partnership likely kept this client engagement from being another one of those efforts where you recognize there is only so much you can do facilitate positive change, and so you lower your expectations considerably.

I’ll call the leader in this story Steve Livingston (that is not his actual name). Steve was an engineer by education, but a soft-spoken effective leader by nature. He was not in an executive role at the client company I was supporting, but he certainly was the epitome of a Level 5 Leader.

Interestingly, Steve was able to make more progress on improving the Corrective Maintenance Program for the electric utility that I supported from a consulting perspective than any other executive or manager that had come before him. His humility and his relentless drive to get things done right made him extremely effective even in the slow moving utility where he was just a middle manager. If you’ve read my post in BlueProject you know the rest of the story already (see PMO Stories — Part II — The Good):

The improvements stemming from the maintenance program portfolio were perhaps the most striking. For the first time in its history the utility had a process in place — including substantial improvements to its systems integration — that resulted in zero missed inspections for the calendar year. Given that the regulator responsible for the utility could enact daily fines for missed inspections, this was quite an achievement.

It is hard for me to explain exactly why this worked so well, but the collaboration of an external consultant who was extremely motivated to implement effective change (that's me, folks) and a budding Level 5 Leader (Steve) produced some stunning results.

Level 5 Partnerships — to be continued

As I’ve said I’ve only just realized the power of this concept — Level 5 Leaders partnered with motivated change agents, often from outside of the organization in question and with no Human Resources or position power to sweat about — but I am beginning to see now that many of my most effective consulting experiences were highly correlated with these Level 5 Partnerships.

So, as they say, more to follow on this topic.